View cart “Small Tray (4 Chargers)” has been added to your cart.

The historic Radisson Blu Royal Hotel in Copenhagen designed by the legendary architect and designer Arne Jacobsen is often considered as the world’s first designer hotel when it was completed in 1960. It was Denmark’s first skyscraper and some of Danish design’s most beloved classics, the Egg chair and the Swan chair, were designed specifically for the hotel lobby and are still vital parts of the timeless interior. 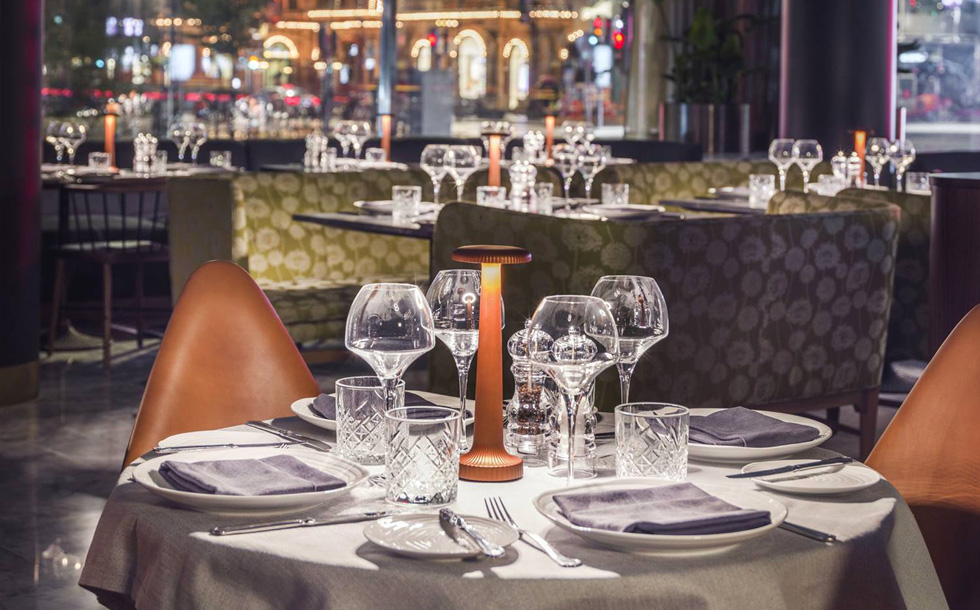 The hotel began its modernization project back in early 2016 with the lobby, the conference area and the hotel rooms all given an extensive makeover. We are honoured that the ‘Tall Poppy’ rechargeable table lamp was handpicked by Signe Bindslev Henriksen and Peter Bundgaard Rützo from SPACE Copenhagen for the renovated Café Royal restaurant.

The new restaurant space has incorporated some of Arne Jacobsen’s lesser-known design classics, such as the Drop chair and Mayor sofa, together with porcelain from Royal Copenhagen, resulting in an atmosphere that exudes wonderful character with elegant simplicity. 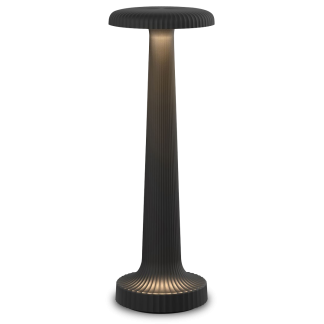 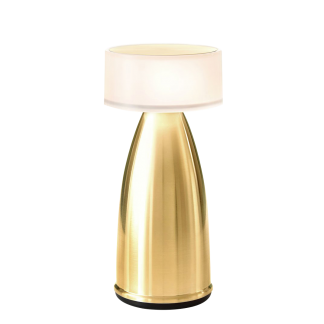 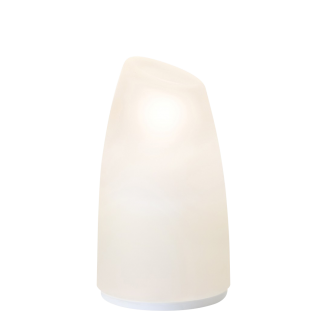 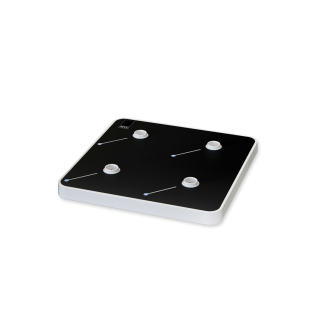